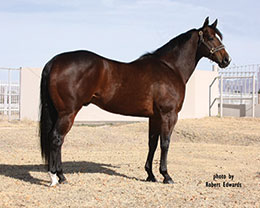 #1 Second-Crop Sire TF Featured Effort In New Mexico
CHAMBERINO, NMFEBRUARY 26, 2020Multiple Grade 2 winner Tf Featured Effort SI 99, currently the #1 second-crop sire of 2020, is standing at The Quarter Company in Chamberino, New Mexico for 2020. His fee has been set at $2,500, with consideration to approved mares.

Owned by Tf Featured Effort, LLC, the son of former leading sire Feature Mr Jess, has sired 10 winners from only 20 starters in his first two crops to reach the track. He has.1 stakes-placed, multiple stakes finalists with earnings of more than $300,000 and average earnings per starter of more than $15,100 per head. 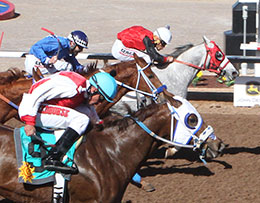