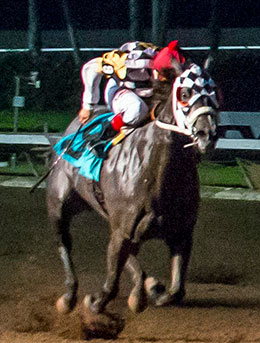 Nine distaffers have been nominated to the Mildred Vessels at 400 yards. The winner will receive a provisional berth to the 2020 Champion of Champions. The nominees are as follows: