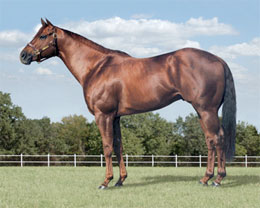 The 12-year-old son of leading sire Stoli, out of the Streakin Six mare Sixy Lady, was bred and raced by R.D. Hubbard. Trained by Paul Jone, he won or placed in 15 of 19 career starts and earned $651,740. 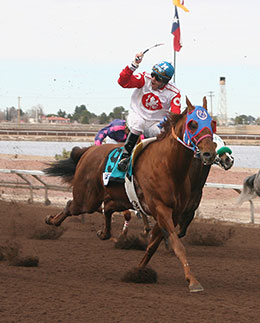 He began his stud career at JEH Stallion Station's New Mexico-Division and stood for a short time at Hart Farms in Louisiana. In 2014 he was sold and exported to Brazil where he stood at Peixoto's Rancho Horizonte.

From a limited number of starters in four crops to race in the US, Ketel Won sired 31 winners, 2 stakes winners, 2 stakes-placed with progeny earnings of more than $1.13 million and average earnings per starter of $11,393.